This summer, before the real thing finally gets underway on 18 August and Manchester United return to Premier League action, Old Trafford will play host to nine men’s and women’s Olympic football matches during the group and knockout stages, with GB, Spain, Brazil and Uruguay men’s teams due to play in Manchester.

The tournament kicks off on 26 July, with the final game at Old Trafford due to take place on 7 August. But the real action kicked off last week, when United legend Bobby Charlton ran the Olympic torch past the ‘Theatre of Dreams’.

While few take the under-23 plus three over-aged players Olympic football tournament seriously, there could be some top names on show at Old Trafford. Indeed, United’s Tom Cleverley and Ryan Giggs should play for Stuart Pearce’s GB team, while David de Gea will captain Spain during the tournament, and Rafael da Silva is with the Brazilians. Rafael’s team-mates Neymar and Lucas Moura, who are the subject of much transfer speculation this summer, will also travel for the games.

So while the tournament may not be well-regarded, the entertainment could prove surprising. That’s if those lucky enough to have secured a ticket for any of the matches, actually make it into the ground. After all, the organising committee, in its infinite wisdom, has drawn up a very long list of items banned from ‘London 2012 venues’. Edited here for brevity, but for not context:

In addition, notes the organising committee’s helpful email to ticket holders, there are restrictions on the use of some items inside venues, including:

But fans will be delighted to know that they CAN bring the following items. Rant suggests liberal use of breast milk in particular:

Much of which will disappoint regular Rant readers given our penchant for bringing unusual items to games, including, but not limited to: intercontinental thermonuclear ballistic missiles; the flag of Vatican City; an umbrella to keep out of the Manchester rain, 201ml of sun cream, you know, just in-f*cking-case; an atmosphere; a large sign bearing the moniker “John Terry is a c*nt”; a MasterCard; a half-full bottle of Evian to keep the vocal chords nimble; an Anderson-sized McDonald’s order; sherbert dip.

Mind you, Rant will of course be wearing its lucky match-day pants during the games: 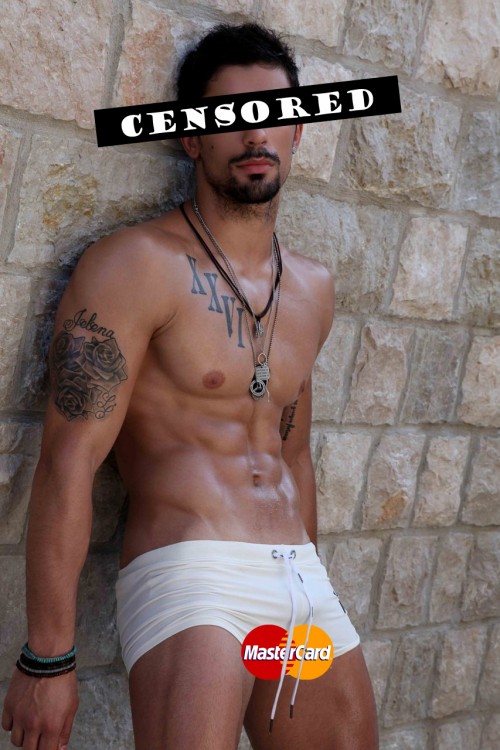 Matches held at Old Trafford during the Olympic football tournament

10 thoughts on “Enjoy the Olympics, just don’t bring baby… or an oversized hat”