The next England manager

Rant might ordinarily throw its hat into the ring for the big job after Fabio Capello’s jump-before-you’re-pushed resignation today. After all, here at Rant towers we’ve lost count of the medals won, the glory soaked up, the years on the managerial treadmill – there really is no better grounding for the real thing than Football Manager. But, alas we cannot this time.

You see, there is only one man who can look at this particular poisoned chalice, and squarely face it down. Only one man for whom controversy could never rear its ugly head. Even if he tried. Really hard. One man whom the Football Association could guarantee to tow the party line. No matter how absurd the line may me.

Is he English? Check! Does he have significant European and international experience at the very top? Check! Does he wear riddiculously tight shorts? Check! Even in winter? Check!

Ladies and gentlemen, we give you, the next England manager. Old tight shorts himself, the one, the only, Michael Christopher “Mike” Phelan… 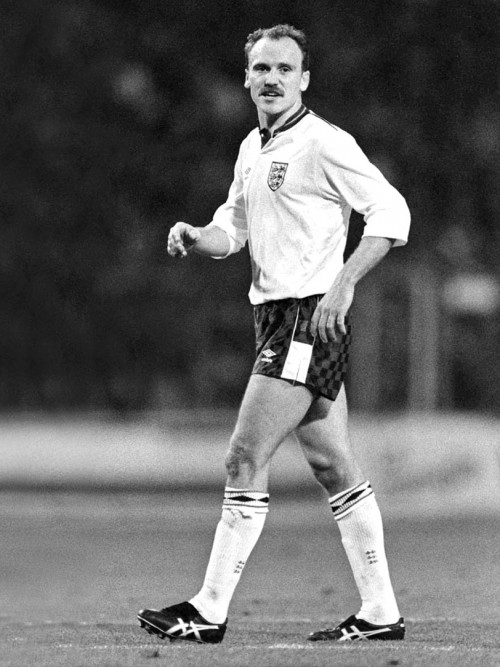 Manchester United assistant manager Mike Phelan insists that the Premier League’s leading teams will all drop points this season. Phelan’s comments came after United failed to capitalise on Chelsea’s draw at home to Everton yesterday with a fourth loss of the season – 1-0 loss to Martin O’Neil’s Aston Villa at Old Trafford.

“The competition is of a higher standard this year,” said United’s assistant manager.

“There are a lot more good players about and plenty of good teams who are very well organised.

“There is nothing easy and every team will drop points.

“Nobody likes to lose but last week we were five points behind Chelsea, now it is three, so in that respect we are a little bit better off.”

United’s defeat was the fourth for the Premier League champions this season – fifth in all competitions – following defeats to Burnley, Liverpool, Chelsea and Besiktas.

United’s points-per-game average of 2.125 this campaign compares poorly to the 2.37 gained last season in winning an 18th championship. On current form United will finish the season with around 80 points – the club’s lowest points total since finishing third in 2005.