The annual cycle of corporate nonsense and glib spin: Manchester United’s kit launch. Two years ago the club released, to much fanfare about Manchester’s “industrial heritage,” something akin to a £60 tablecloth. Last year, with a kit that actually drew positive supporter reviews, the spin centred on United’s green (but not gold) edge – a kit made from recycled bottles. This year, the Nike marketing dream team have come up with the immortal slogan: “New Season. New Kit.” Rant might be tempted to argue that ‘they couldn’t make it up’ – but obviously somebody did.

United’s 2014/15 home kit features a garish Chevrolet logo, white round-neck collar, and white cuffs. The three-button designed from the 2013/14 vintage has been discarded in favour of just one, while the socks, of which there is more later, remain black, but with a red edge.

As usual United cranked up the spin, sticking to the template of image gallery, scripted player interviews and technology guff that has changed little from previous years.

“Nike took 3D body scans of many of the world’s leading footballers to create a kit with an updated and perfect new fit,” claimed United’s official website on Monday. Rant suspects, although no proof is at hand, that Anderson was not involved in pre-production.

“The sock for 2014 also boasts a sleeker design. Designers spoke to many of today’s elite players to gain an insight in to what they wanted from a sock. There are now strategically cushioned zones to provide comfort and protection around the big toe and less material to enhance players’ touch.”

The players got in on the act too. “It is very comfortable and is a very nice shirt,” said goalkeeper David De Gea. “It’s simple and very nice,” added fellow stopper Anders Lindegaard. Let scripted praise for the “crest” and “pride” in wearing the new kit abound!

Fans, if social media is any barometer, were feeling somewhat less complimentary on Monday. The kit is “not as good as it should have been,” according to @vino_grigio and “lazy, greedy and uninspiring,” said @_Slabs_. It is a shirt “spoilt by sponsorship,” said @ilovejoosters, and “busy jumping the corporate shark,” according to @Okwonga. Or simply “corporate bollocks as per,” said @egs76.

Predictably it is a kit “polarising opinions,” according to @1966TYoC. Although it is “better looking then Liverpool’s goalkeeper kit,” said @Tihomgouthi. Small mercies, and all that.

The 2014/15 shirt is the first to feature United’s new principle sponsor Chevrolet, although the company has spent the past year ramping up its marketing activity in English football. It is a brand synonymous with American muscle cars, yet General Motors’ purchase of Korean firm Daewoo has added a somewhat less glamorous portfolio to the UK roster of available Chevy models. Cheap crap, some might say. Rant couldn’t possibly comment.

It may also be the last United kit produced by Nike, with the club negotiating a 10-year, £600 million deal with the Oregan-based company. Addidas among others is reportedly keen to outbid the US firm. 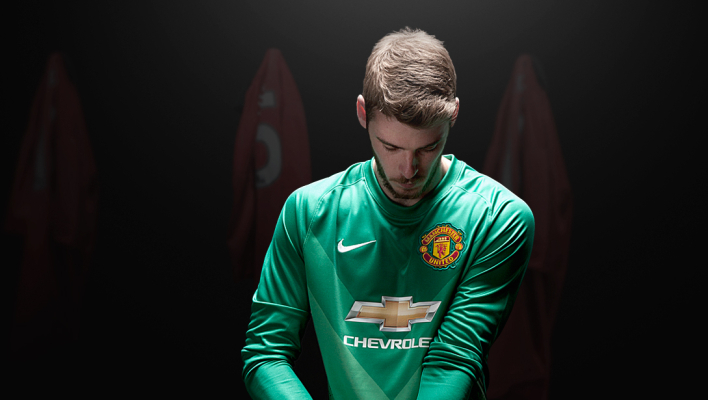 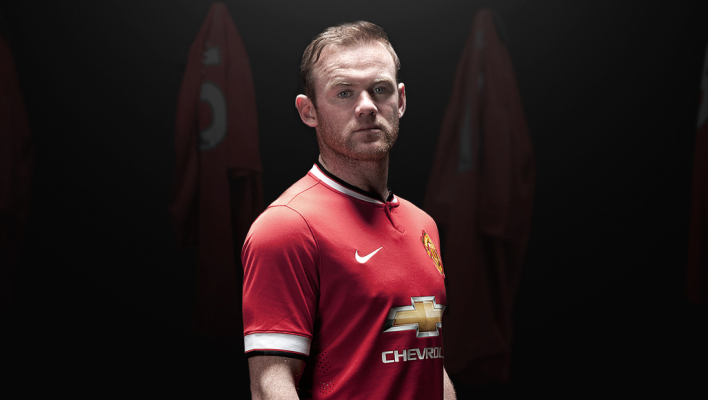 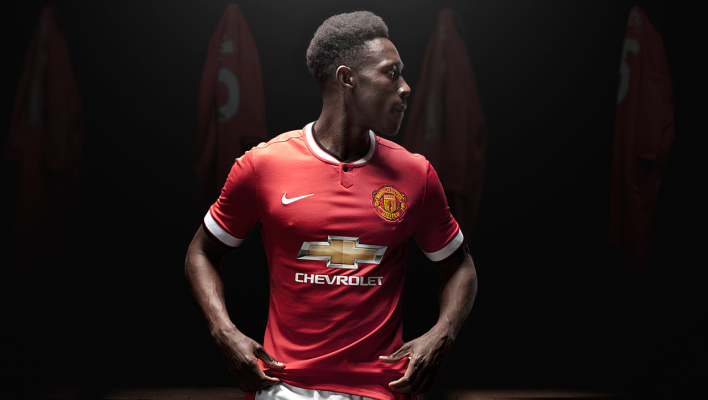 POLL: New kit launched but will you buy one?

Manchester United’s new home strip was on show for the first time last night as Ole Gunnar Solskjaer’s reserve team beat Curzon Ashton 4-0 in a pre-season friendly. Ahead of the official, considerably more glitzy, launch in the US, Solskjaer’s side donned the new retro kit. Somebody, somewhere isn’t going to be popular with the Old Trafford hierarchy!

The question is will you buy the official £49.99 strip or seek alternatives?

With both profits from shirt sales (although minimal due to the nature of the deal with Nike) and exposure for United’s principal sponsor Aon on the cards, many anti-Glazer fans have decided to boycott the new kit.

After all, there are choices, with the Manchester United Supporters’ Trust (MUST) launching its own black, green and gold kit recently and the grey market offering cheaper ‘official looking’ kits.